< Go Back To Things To Do

Loch Rannoch stretches 16 km from Kinloch Rannoch to Bridge of Gaur in the west and has a recorded depth of 440 ft.  This loch lies on the traditional main route north to the west coast of Scotland, known famously as the Road to the Isles. However, some major road construction work in the 19th century bypassed Rannoch, leaving the area unspoiled and unchanged.

The 35 km road circuit around Loch Rannoch is perfect for cycling as it’s gently undulating and relatively traffic-free. Sandy beaches on the north shore are an ideal excuse for a rest or picnic and offer breathtaking views. There are a series of informative storyboards at accessible points around the loch shore. They tell the fascinating tales of clans prominent in the district before the 19th and 20th centuries.

Loch Ericht is a beautiful freshwater loch on the border between Perth and Kinross and the Highlands Council areas and it’s the tenth-largest freshwater loch in Scotland. The village of Dalwhinnie lies at the northeast end of the loch. The name Dalwhinnie means meeting place, which refers to the meeting of ancient cattle drovers’ routes through the mountains. Dalwhinnie is best known for its malt distillery, which was founded in 1893, and is a popular tourist attraction.

The loch is part of a hydroelectric scheme and is dammed at both ends. Water flows into the northern end via the Cuaich Aqueduct. The southern end is linked to a hydroelectric power station at Loch Rannoch by the 4-mile (6.4 km) long River Ericht. The northern dam protects the village of Dalwhinnie from flooding. The dams store 230 million m3 of water with a water length of 24.4 kilometres (15.2 miles).

Loch Ericht is one of the least commercialised lochs in the region, which makes it the perfect holiday retreat. The estate lets out three fabulous lodges, situated at various locations along the water’s edge. Gate Lodge is popular with walkers as it is as close as the general public can possibly get to Ben Alder by vehicle. Ben Alder is one of the more remote Munros. 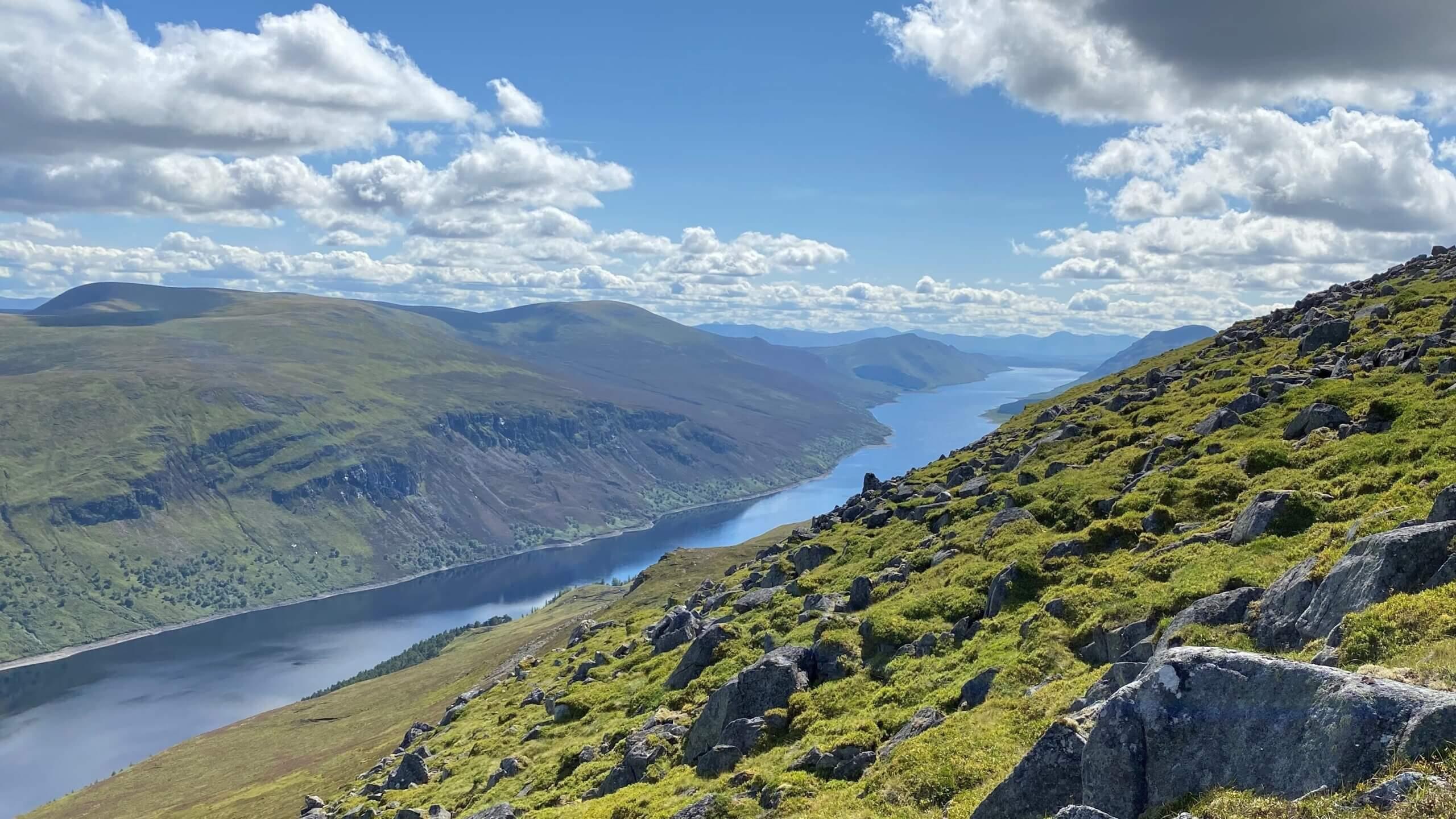 Loch Insh is situated in the heart of Badenoch and Strathspey, a beautiful setting of the Cairngorms and Glenmore Forest. It is located seven miles south of Aviemore and seven miles north of Kingussie. The nearest village to the loch is Kincraig.

The loch is a location for sailing, windsurfing, and kayaking. Set on a stunning beach, Loch Insh Water Sports Centre hires out equipment and provides instruction for a variety of activities. 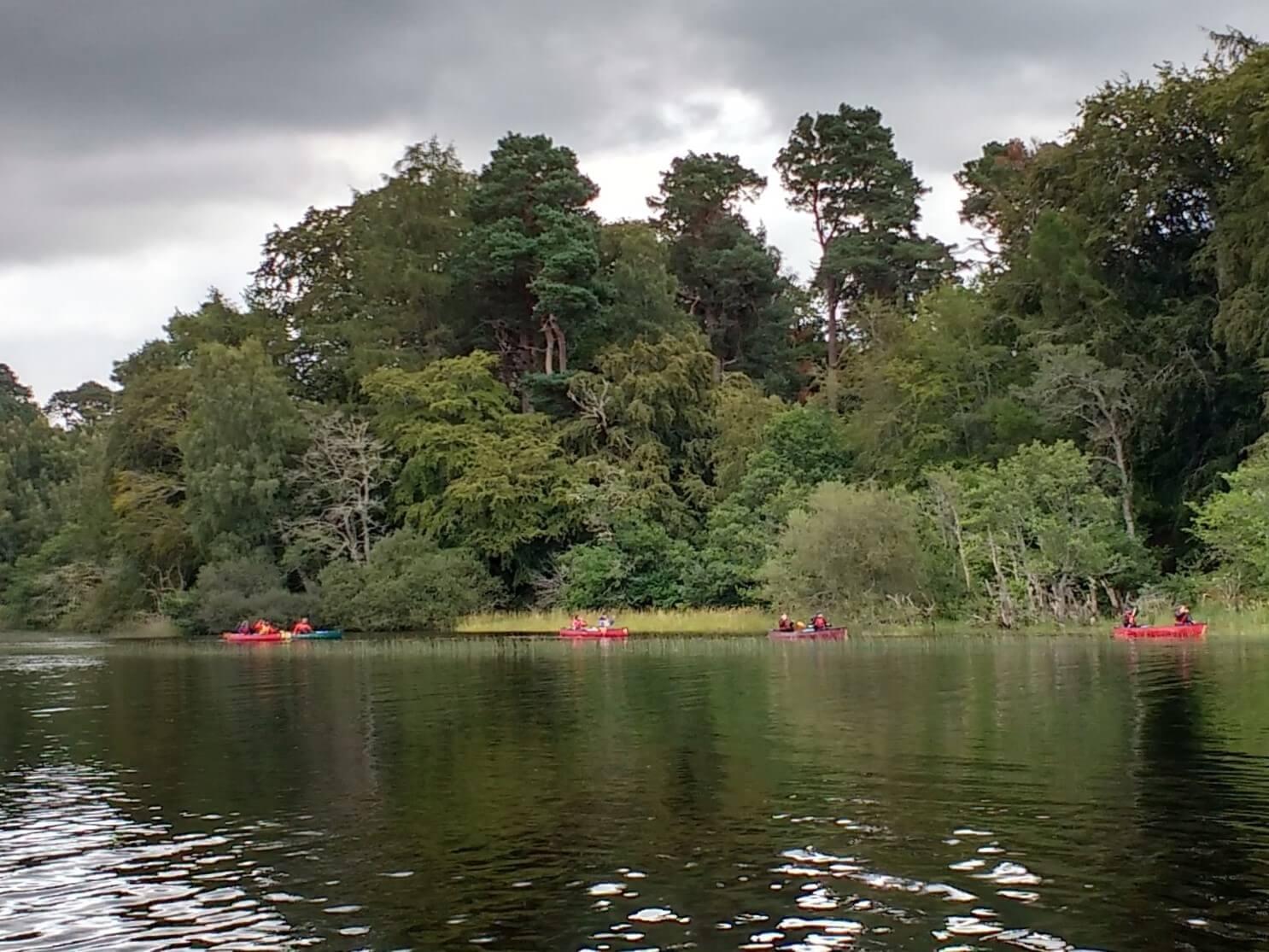 Loch Ness is best known for alleged sightings of the Loch Ness Monster, also known affectionately as “Nessie”. It is connected at the southern end by the River Oich and a section of the Caledonian Canal to Loch Oich. At the northern end there is the Bona Narrows which opens out into Loch Dochfour, which feeds the River Ness and a further section of canal to Inverness, ultimately leading to the North Sea via the Moray Firth. It is one of a series of interconnected, murky bodies of water in Scotland; its water visibility is exceptionally low due to a high peat content in the surrounding soil. 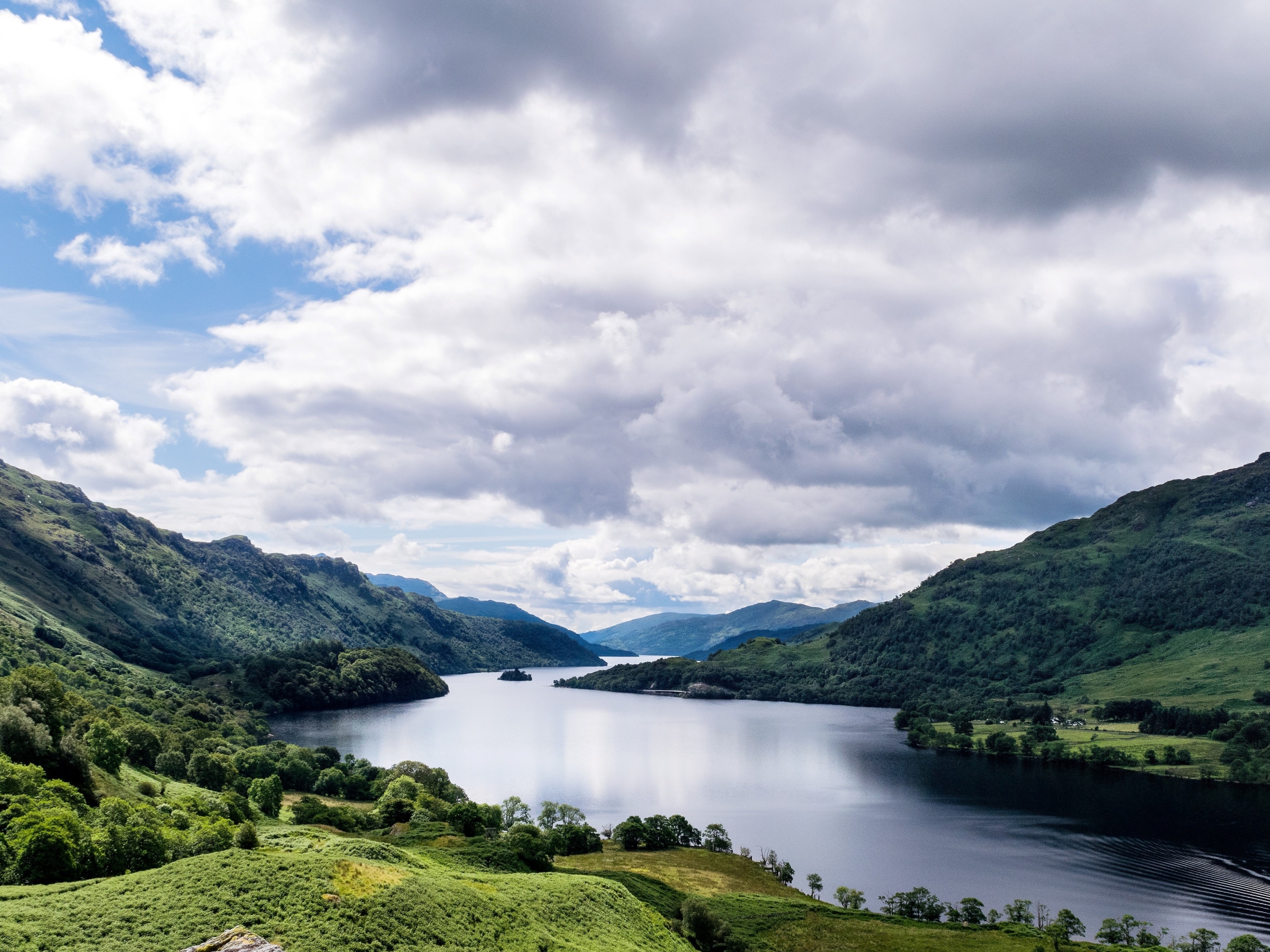 Urquhart Castle Loch Ness. Discover more than 1,000 years of stirring history centred on the Great Glen. The magnificently situated Urquhart Castle, on the shore of Loch Ness, has seen some of the most dramatic chapters in our nation’s story.

Jacobite Cruise Loch Ness. Cruise the Canal & Loch, with castle views as you follow in the footsteps of Queen Victoria on this two-hour cruise. Boarding at Dochgarroch, you’ll experience a breathtaking journey that takes you along Thomas Telford’s famous Caledonian Canal and, of course, across the legendary waters of Loch Ness.

Loch Morlich is a fresh-water loch surrounded by sandy beaches and home to a water sports centre and yacht club.

Scotland’s only fresh-water award-winning beach is situated at the foot of the Cairngorms, right at the heart of the National Park. This beautiful sandy bay, at the end of Loch Morlich, provides an ideal site for enjoying a wide range of activities, water sports and lochside forest walks. The sandy loch beaches provide spectacular views of the snow-clad peaks of the northern Cairngorms. 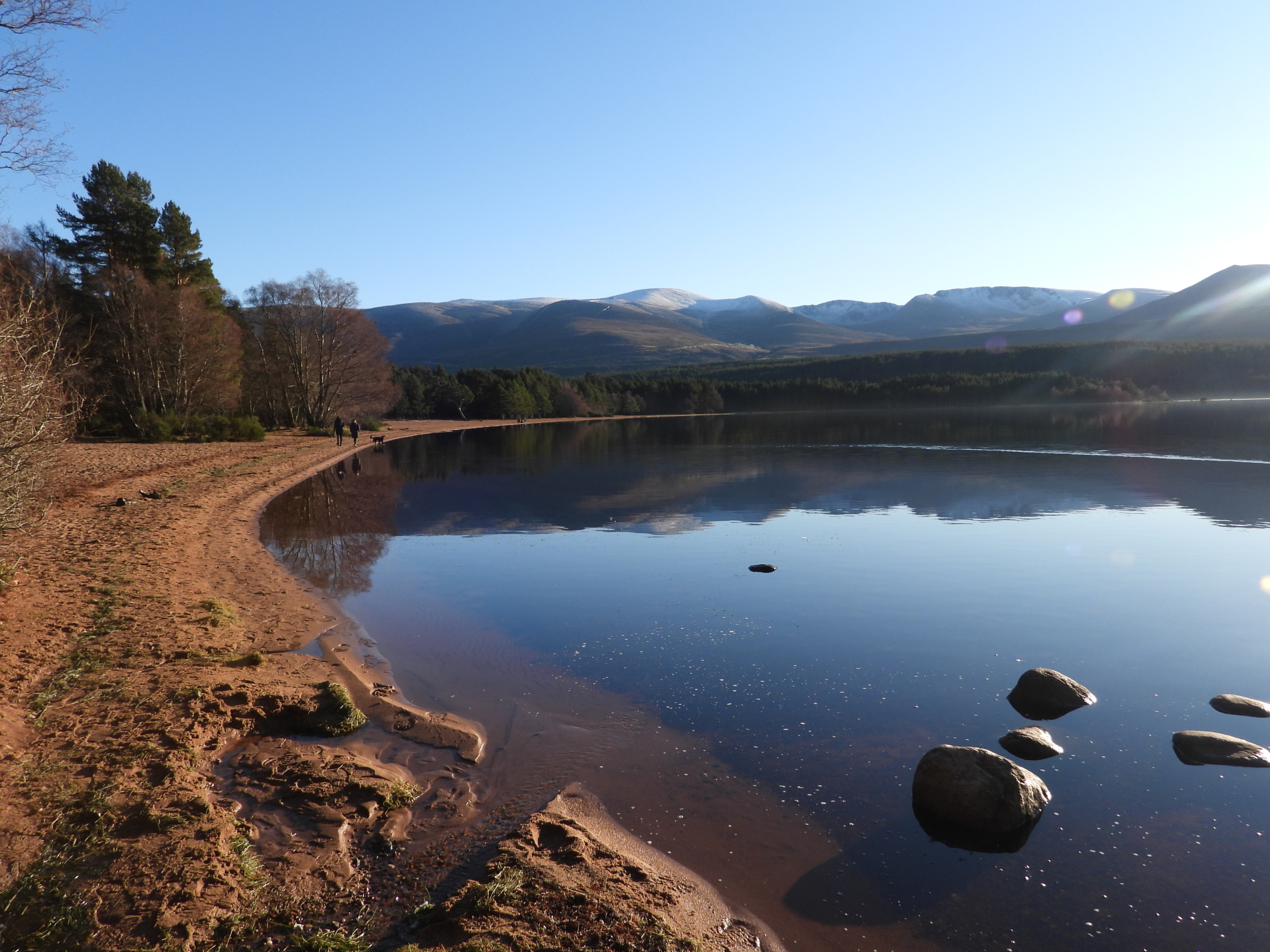 Other Activities at Ben Alder